Universal Studios Hollywood made some announcements towards there entertainment district of Citywalk and a change towards there logo this morning. Last week the studio sent out a press release statement towards the public for something exciting coming along the way. Well my excitement went from high to low and I was expecting it to be an attraction announcement but it wasn’t. However though, I am pleased to tell you what Universal announced today and a new logo change by the studio.

Universal Studios Hollywood has changed so much over the past years from being a still an operating studio now a theme park. We have seen the recent addition of The Wizarding World of Harry Potter, Despicable Me: Minion Mayhem, and now the upcoming The Walking Dead attraction. Now the focus is Universal’s Citywalk for new shopping and dining areas. 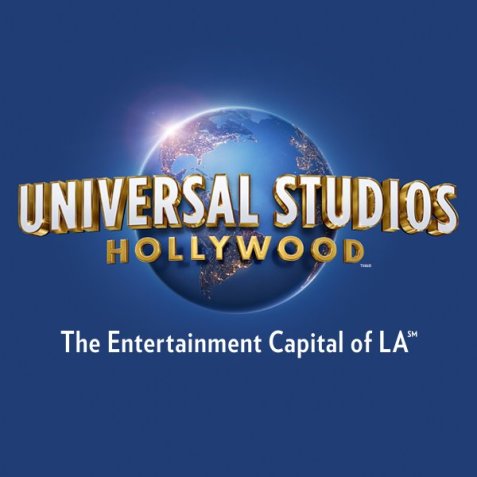 The studio also released a promotional video for the multi billion dollar updates and additions the shopping and dining area is getting for Citywalk. From the famous Jimmy Buffet’s Margaritaville, Voodoo Donuts, LudoBird Restaurant, Blaze Fast Fire’d Pizza and much more that Citywalk will have offer coming soon. Check out the video down below too.

President Larry Kurzweil of Universal Studios said in a statement about Citywalk that “This is an exciting time as Universal CityWalk undergoes a transformation of its own,”. “For over two decades, CityWalk has been the go to place for locals and out-of-town visitors alike to enjoy a variety of entertainment, and we’re excited to bring these significant enhancements to our guests as we continue to invest in our world-class destination.”

In regards of the refurbishment of the Universal Cinemas for there details that “CityWalk’s revitalization will elevate the Universal Cinemas to new heights as it undergoes a complete refurbishment. This includes the installation of deluxe recliner seats to all 18 theatres—the equivalent of those found in Hollywood screening rooms—making every seat, the best seat in the house. Each redesigned theatre will be fully upgraded with Christie RGB Laser projection Dolby Atmos immersive surround sound and equipped with Christie Vive speakers for optimal audio performance.”

So for anyone who is a Southern Cali local or a frequent visitor towards the park, are you guys excited or disappointed by this kind of news that Universal made today? Or you guys still patiently waiting for some new attractions news even the talk about the “Secret Life of Pets” attraction too? For all of your Universal theme park magic and other park entertainment news, keep checking back here at SkywalkingAdventure.com