One of the popular entrances at Disney’s Hollywood Studios at the Walt Disney World Resort is closing that was used a secondary bag check and walkway towards the park. Some guests knew about this entrance to avoid the long lines towards the entrance of the park. It was used as a secure bag check and metal detectors placed as well too and the nickname for it was called the “kennel bag check” entrance for the park. 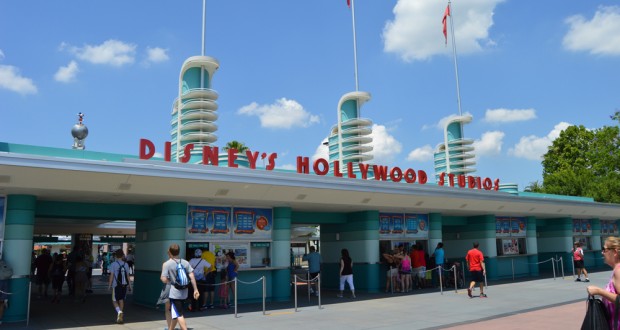 Now guests will have to use it as a exit point from the park instead and guests coming from the television or film lot areas will now be directed as a cross over towards the entrance according from the LaughingPlace.com. Now this pathway will be permanent as a location for the security check in front of Disney’s Hollywood Studios and was formerly popular with Annual Passholders and regular park visitors.