Fellow Star Wars fans unite! We all know that we still love and cherish the classic and lovable droid of R2-D2 from the original Star Wars Saga from our childhood days on the big screen. However, if you have seen the 2015 release of Star Wars: The Force Awakens and fell in love with the precious and sassy orange and white droid that is part of the Resistance against the First Order and some good news is heading this way this spring at Disney’s Hollywood Studios at the park’s Star Wars Launch Bay.

BB-8 will join other fellow characters of Kylo Ren and Chewbacca from the Star Wars galaxy at the Launch Bay and guests can also see and explore memorabilia and authentic replicas from the realms of the Star Wars franchise. This also includes of the addition of the recent release from Rouge One: A Star Wars Story that was released in theaters last year in December. 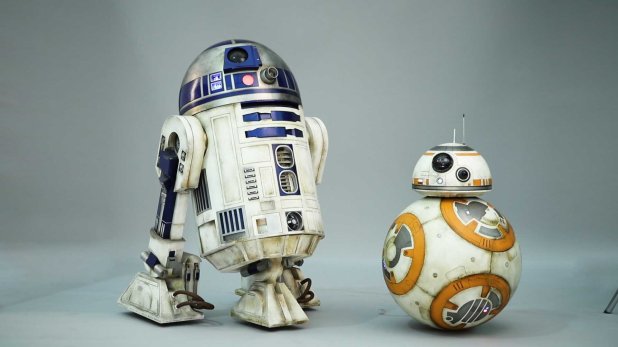 “Star Wars Launch Bay is just one experience that has debuted at Disney’s Hollywood Studios to the delight of Star Wars fans over the past two years: “Star Wars: A Galaxy Far, Far Away” daytime show features characters from around the Star Wars galaxy; while the guest-favorite “Star Wars: A Galactic Spectacular” nighttime spectacular lights up the park each night. Guests age 4-12 can also become Jedi recruits and put their skills to the test in an unforgettable battle against villains like Darth Vader or the Seventh Sister Inquisitor. And just a few months ago, the park’s Star Tours – The Adventures Continue attraction began offering guests randomized destinations, making different planetary destinations possible for every galactic journey.”

Keep your eyes peeled fellow Resistance members on the Disney Parks Blog for when BB-8 will be deployed this coming spring for his galactic adventure. For everything Disney and all other themed entertainment news, keep checking back here at SkywalkingAdventure.com