With so many brand new experiences and the overhaul of construction at Disney’s Hollywood Studios at the Walt Disney World Resort such as, the Toy Story Land and Star Wars: Galaxy’s Edge expansions that won’t be happening for the next 1-2 years once they both open up. In the meantime before those expansions open up in which, a brand new Grand Avenue area will feature a Baseline Tap House style of bar to debut this Fall 2017.

The Walt Disney Imagineers are re-imagining this addition towards the theme of Modern-Day & Downtown Los Angeles in showcasing vintage office buildings and warehouses to represent the different vibrant districts and cultures of the city. The Grand Avenue area will be adjacent towards the Muppets Courtyard and to fit in with the Muppet Vision 3-D theater at Disney’s Hollywood Studios. This bar will specialize in native beers and wines that are from California as a “cheerful pub” to serve guests that are visiting the park. 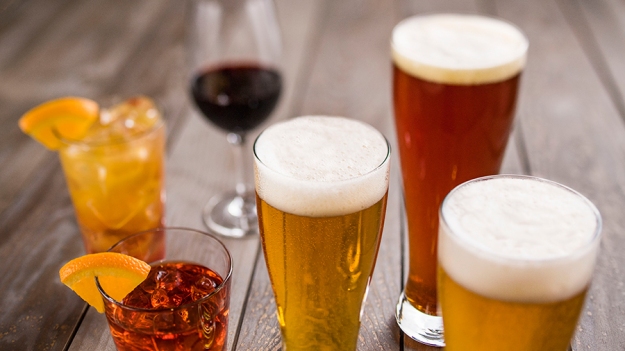 BaseLine Tap House’s main key feature is the paid homage towards a building’s former life of the Figueroa Printing Company, a mom-and-pop print house that had ties to the Disney studios in nearby Burbank. “The space retains many of its cool architectural and mechanical details with exposed walls and old printing equipment and artifacts, blending the past and present in an inviting space. Outside is a charming tree-shaded terrace, perfect for a relaxing break in the day.”

The drink menu will be featuring; California craft ales, lagers and cider that will be the stars of the drink menu. California wines on tap along with specialty cocktails are not to be missed either. A gourmet non-alcoholic lemonade and soda on tap round out the drink selection. Smaller bite options will be included such as a Bavarian pretzel with mustard and beer-cheese fondue, spiced almonds or a charcuterie board featuring California cheeses. 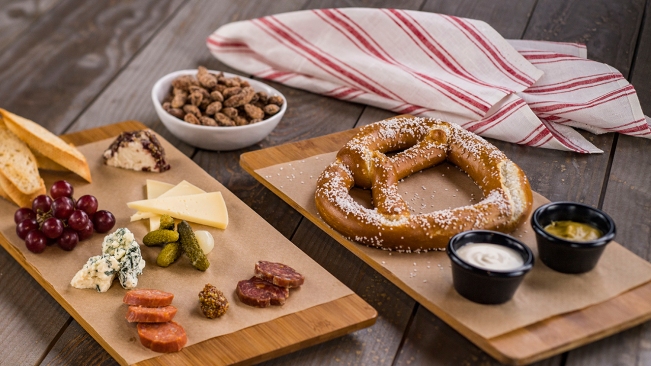 This location will be replacing the former Writer’s Stop location that is next door towards the Sci-Fi Dine-In Theater while the Grand Avenue is being worked on next towards the remaining New York Street area. BaseLine Tap House will be opened up at 11 a.m. daily and with a opening date to be announced.