Mission: Space is set to open up pretty soon this upcoming weekend on Sunday, August, 13th, 2017 at Epcot with some major changes and with two new pieces of film by ILM for both Missions of Mars and Earth. In which you can pick and choose if you want more of an intense or casual experience when riding Misson: Space. However though, the pre-show of all attractions has some known actor or actress before you head off for that certain attraction. 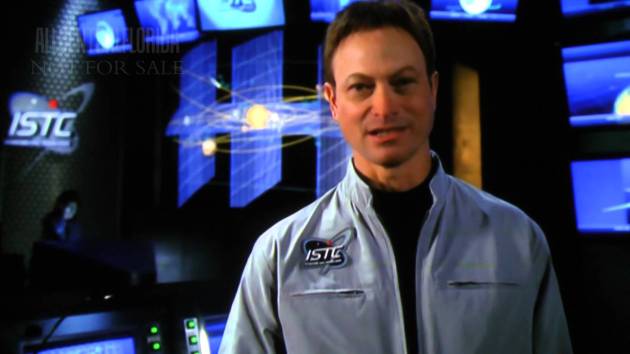 However though, a well-known actor is sadly giving his exit in which Gary Sinise will not be returning back as the face of the attraction and to be replaced by actress, Gina Torres. Many of us recognize Sinise from Director Ron Howard’s “Apollo 13” and his most well recognizable role as Lieutenant Dale from “Forest Gump” and crime/thriller and drama television series of “CSI”.

Gina Torres has played in many roles in film and television from the second and third “Matrix Trilogy”, “Serenity” and television drama series of “Firefly”. She is also the voice of Ketsu Onyo from Disney XD’s “Star Wars: Rebels” 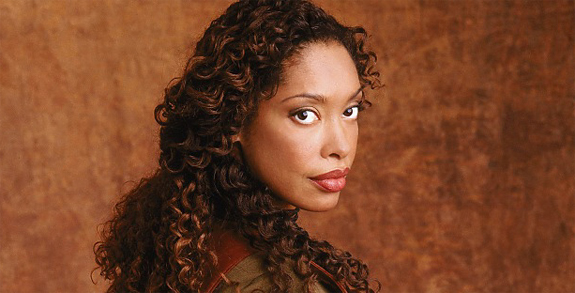 Here’s the description confirming Gina’s role down below:

“Dodge meteorites, slingshot around the moon or enjoy a breathtaking flight path featuring views of our home planet.

What’s it like to be an astronaut? Find out aboard the newly relaunched Mission: SPACE!

Kick off your journey by choosing to feel the full force of an actual space launch and rocket to the Red Planet as part of the Orange Mission. Or you can opt for the brand-new—and less intense—orbit around Earth as part of the Green Mission.

Once you’ve made your choice, head to the Simulation Lab, which houses a 35-foot-tall gravity wheel like the kind NASA uses to simulate gravity in deep space, as well as a replica of a NASA Lunar Roving Vehicle (LRV). Then, pass by Training Operations, a glass bullpen where ISTC mission-control personnel are hard at work, manning their control panels.

Before you board, actress Gina Torres will brief you as you prepare for your mission aboard the X-2 Deep Space Shuttle at the International Space Training Center (ISTC). Each member of your 4-cadet crew will assume an important role: navigator, pilot, commander or engineer. During your flight, cadets will be instructed to initiate a mission-critical sequence… so be prepared!

Finally, board your capsule, lower your harness and prepare for an extraordinary mission—one that takes you to space, without ever leaving Epcot.

Remember: your crew is counting on you to ensure a successful voyage and a safe trip home!”

Lieutenant Dan you will be certainly missed before taking off towards our mission in space and no official confirmation of a soft opening yet for this coming weekend. For everything Disney Parks & Resorts and all other themed entertainment news, keep checking back here at SkywalkingAdventure.com