The Ratatouille attraction coming from Disneyland Paris towards Epcot at the Walt Disney World Resort at the France Pavilion just surfaced news of a new batch of filing permits for the show building of where the attraction is going to be built.

These permits have been dubbed with a code-name project called, “Project MI” as we can get a grip of what Remy and his fellow rats will be cooking up for us that will be opening up just in time for Walt Disney World’s big 50th anniversary. 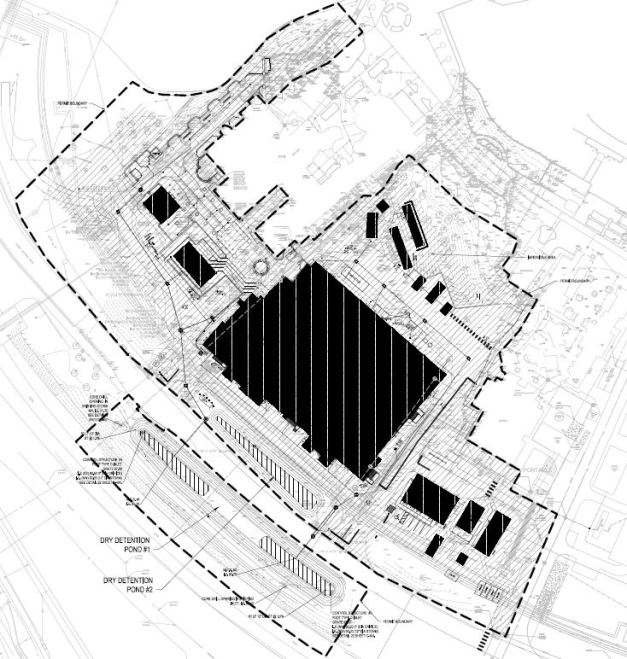 The black box in the middle gives us a perspective of where the show building is going to be located of the overall view of the layout at the France Pavilion. The white area shows us of the current and existing area of the property around the pavilion with a corridor on the right hand side to enter as a pathway of the current building facades. 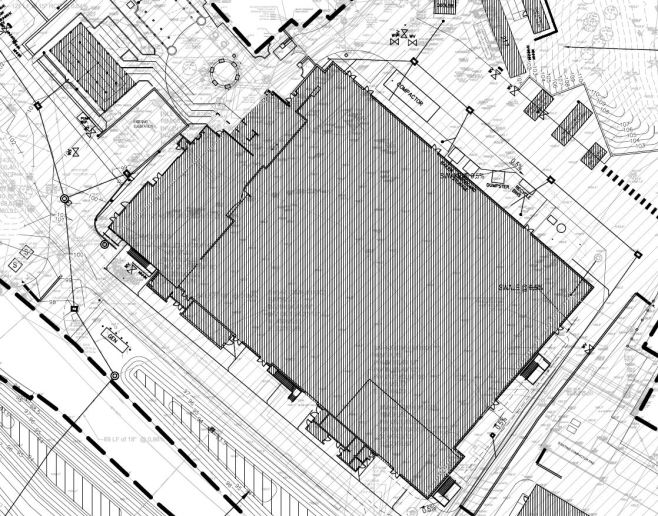 As we can see here in a close up view of the overall layout of the fountain plaza, attraction show building, and the exterior queue of Ratatouille. 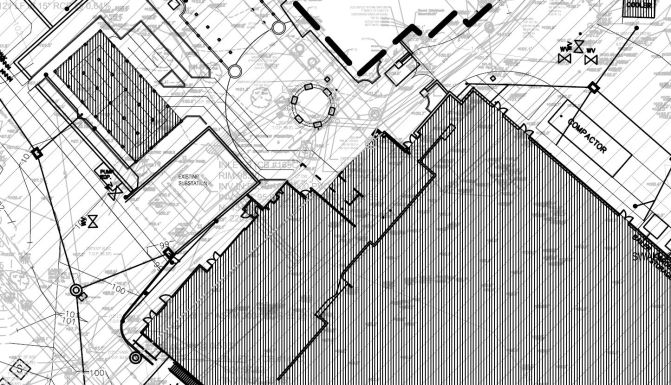 View of the fountain plaza and exterior queue as part of a new entrance towards the attraction. 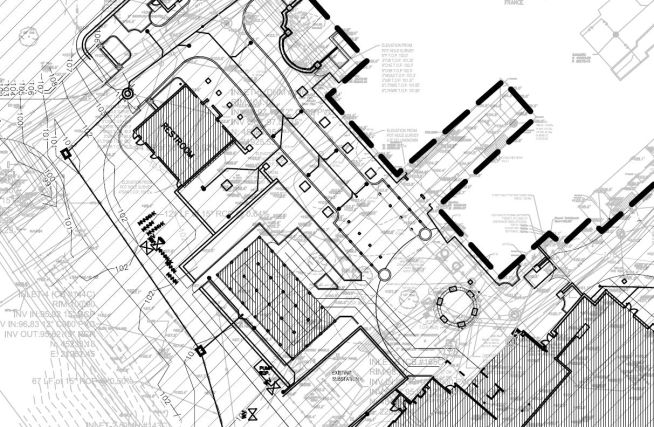 This gives us a perspective of the permit of showing us the Ratatouille attraction facade, and which looks a big fountain and speculation could be that the existing France pavilion buildings to be themed around the corridor that are shown in this permit. 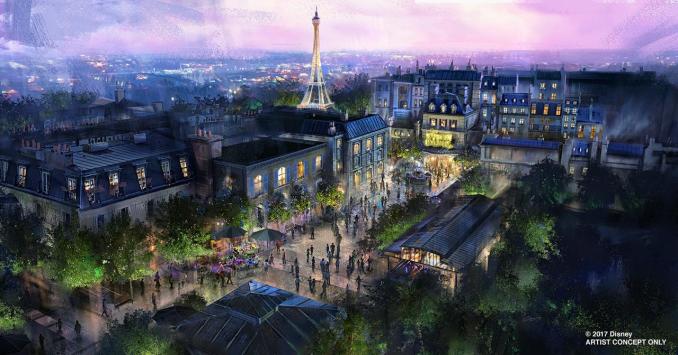 Here’s the official concept art that was released this summer at the D23 Expo to give us a general idea of what to expect once the Ratatouille attraction opens up at Epcot for the resort’s 50th anniversary.

No official word of when the attraction will open up but, in which inner guesses from sources and media are saying by at least by 2021. For everything Disney Parks & Resorts and all other themed entertainment news, keep checking back here at SkywalkingAdventure.com