This year’s Halloween Horror Nights at Universal Orlando Resort will be taking you back in time towards the theme of 80s and sounds a great way to take your date or anyone to live that time period for a night at the movies. Universal Orlando has officially announced today a brand new and original concept for this year’s massive popular Halloween event for an original house called, “Slaughter Sinema”.

“Slaughter Sinema” will be joining the ranks with the previous announced and original house as a re-imagined house that was a fan favorite from the event’s past called “Dead Exposure: Patient Zero“. Writer and Show Director, Charles Gray for Halloween Horror Nights at Universal Orlando and what guests can expect for this sizzling and murder some for this next original house.

Taking inspiration from 80s B-Movie monsters and creatures that will bring guests at local drive-in and will witness movie trailers on the big screen. Immersive smells of popcorn at the movie theater concession stand and where your actually living and being part of the movie experience but, it goes all downhill from here.

Their will be three original story line concept films for this mashup house and in the first film, you’ll be screaming your face off and trying avoid in becoming a snack for alien cannibals, creatures with lots of teeth, and a swamp yeti. Guests will be also be hunted by werewolf bikers, fleeing from deadly barbers, navigating through a bloody, gut-infested pumpkin patch as well.

Here are some of movie posters that will be part of this mashup house: 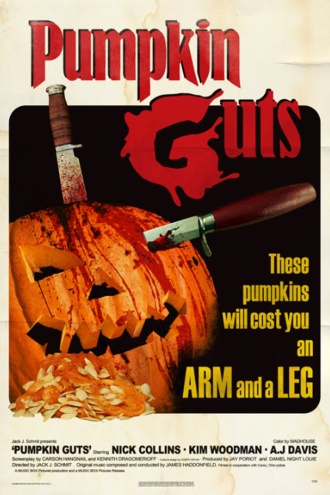 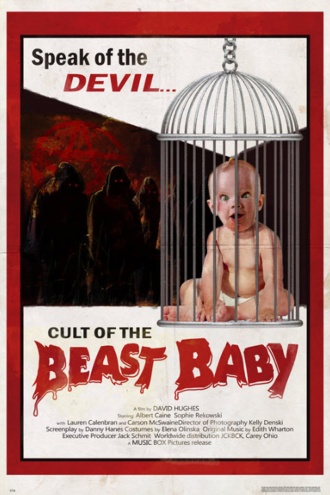 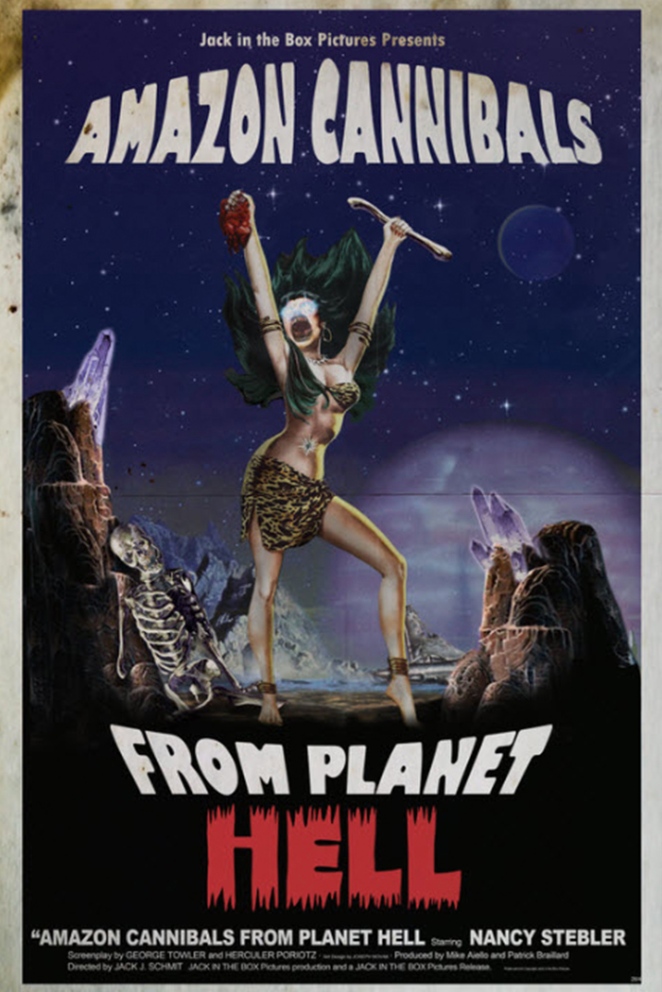 The three original films will be Pumpkin Guts, Cult of the Beast Baby, and Amazon Cannibals from Planet Hell. Long life fans of Halloween Horror Nights can also spot out references and Easter eggs towards their favorite characters, locations, and the head creatives who makes this massive popular, Halloween event possible.

Check out the official trailer for “Slaughter Sinema” down below and for everything Universal Parks & Resorts and all other themed entertainment news, keep checking back here at SkywalkingAdventure.com