With today being an unexpected surprise and which finally the walls came down on the newest addition area for Disney’s Hollywood Studios for the Grand Avenue and also the BaseLine Tap House that replaced the former Writer’s Stop and Streets of America. Construction is still ongoing for this new area that is adjacent towards the MuppetVision 3-D show with the recent new marquee of saying “Grand Arts”.

Not all of the Grand Avenue is completed as more work is still on going, even with rumors circulating around that a “fake tunnel” (like in real Los Angeles) that will act a berm to block out the forced perspective of the upcoming Star Wars: Galaxy’s Edge at the park. Grand Avenue is a representation of the “real” Grand Avenue in Downtown Los Angeles with beautiful scenic-decor and inspiration from the city.

From this past summer in which details were shared about the BaseLine Tap House as well in which you can read it upon here about it. This cheerful pub will serve signature cocktails, craft ales, lager, and cider and wines that are native from the California area. The Tap House will open up at 11 a.m.-till park closing daily.

Now here’s some photos down below to check out the Tap House and Grand Avenue area of the park and for everything Disney Parks and all other themed entertainment news, keep checking back here at SkywalkingAdventure.com 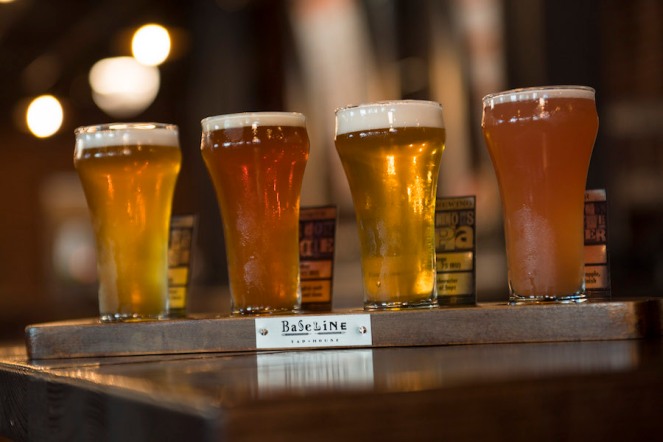 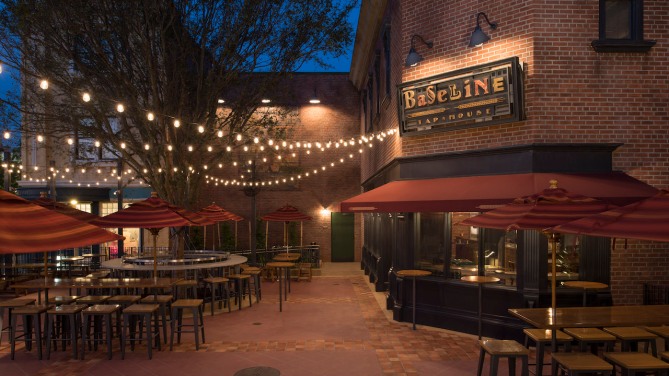 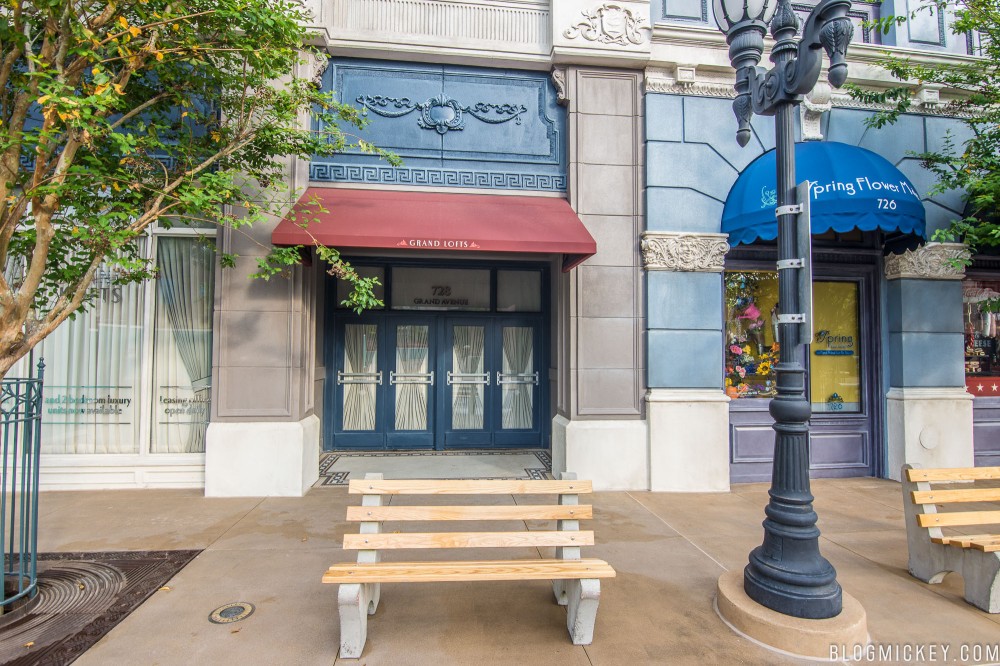 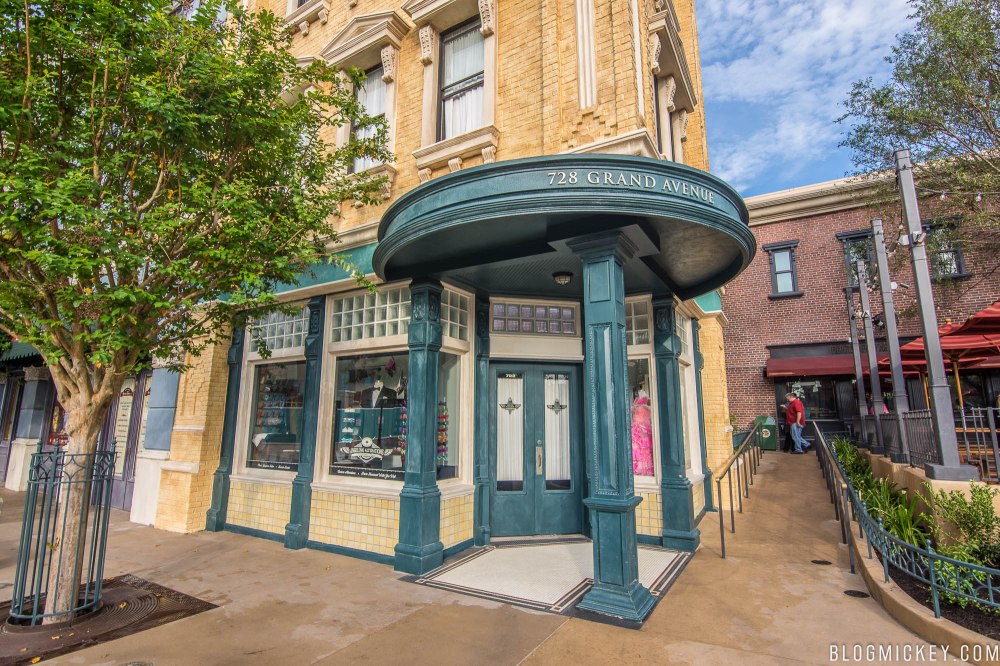 The Grand Avenue area of Disney’s Hollywood Studios will serve as an inspiration and representation as guest to feel like they are in Downtown Los Angeles. Source: (©BlogMickey)