California will not just be the only one getting the Disney·Pixar treatment for their upcoming Pixar Fest and Pixar Pier at the Disneyland Resort this summer. Announced today in which Florida will also get that Pixar treatment but, something totally different at the Disney Parks at Walt Disney World. 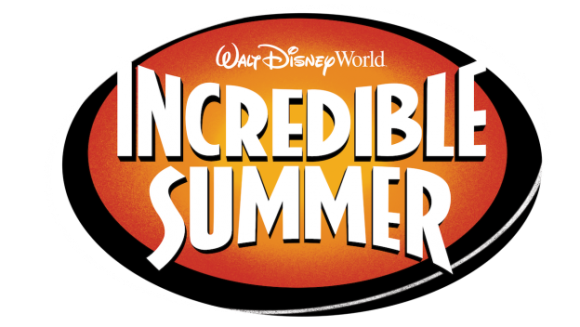 Starting this summer will be the resort’s newest and limited only event called “Incredible Summer” at all four parks and starting up Memorial Day Weekend on May 25, 2018. These will be brand new experiences and forums of entertainment for this year from beloved Pixar films.

Here’s what you can expect from all four parks at Walt Disney World for an “Incredible Summer”.

The Incredibles Take Over Tomorrowland-

“Guests can party with Mr. Incredible, Elastigirl, and Frozone from Disney•Pixar’s “The Incredibles” and the soon-to-be blockbuster “Incredibles 2.” Edna Mode, the greatest superhero costume designer, will also make her debut appearance. Each evening, guests can enjoy a “SUPER” dance party on the Rocket Tower Stage.”

The Guardians of the Galaxy Take the Stage-

“Star-Lord and Gamora from “Guardians of the Galaxy” will join an alien band, taking guests on a journey through the cosmos. The party will feature hits from Awesome Mixtapes 1 and 2 – fun and favorite tunes from the two movies’ soundtracks – building the anticipation for a new Epcot Guardians of the Galaxy attraction.” 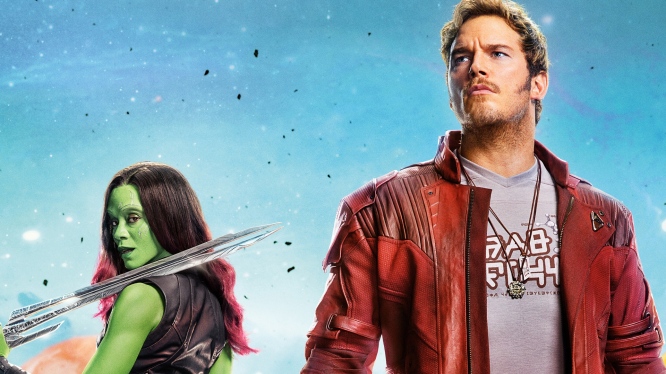 “Explorers Meet UP! A Great Bird Adventure” & A “Dino-Tastic” Celebration for Donald Duck Will Debut-

“Two new can’t-miss offerings will debut at Disney’s Animal Kingdom in time for the park’s 20th anniversary. First, guests can discover new bird species from around the world at the new show “Explorers Meet UP! A Great Bird Adventure,” which will star Senior Wilderness Explorer Russell and his furry friend Dug. The park will also launch a “dino-tastic” celebration, in which Donald Duck takes over Dinoland, U.S.A., in a new character celebration.” 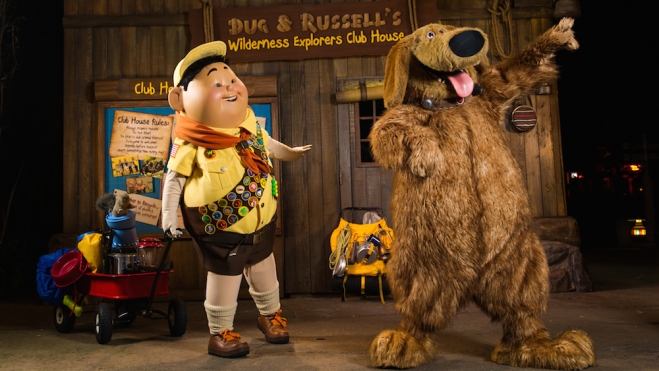 “One major highlight of “Incredible Summer” will be the grand opening of Toy Story Land at Disney’s Hollywood Studios. This new 11-acre land will shrink guests to the size of a toy and allow them go explore the fun and adventure of Andy’s backyard. There, guests can experience two new attractions: the family coaster Slinky Dog Dash and Alien Swirling Saucers. Toy Story Land also will feature an existing guest-favorite attraction, Toy Story Mania!, which will expand to add a third track into the rotation. The land’s Woody’s Lunch Box will be a new quick-service restaurant that will offer up tasty meals and old-fashioned soda floats to Toy Story Land guests.”

Toy Story Land still hasn’t been announced for an official opening date and is set to open up this summer at Disney’s Hollywood Studios. The long-awaited “The Incredibles 2” opens up at theaters this coming June 15th, 2018 and playing at AMC Theaters at Disney Springs.