Rebecca Campbell will become the new president of Disneyland as she was the former president of Europe, Middle East, and Africa for the company’s direct-to consumer and international segment. Campbell has more than 20 years of experience within the company. 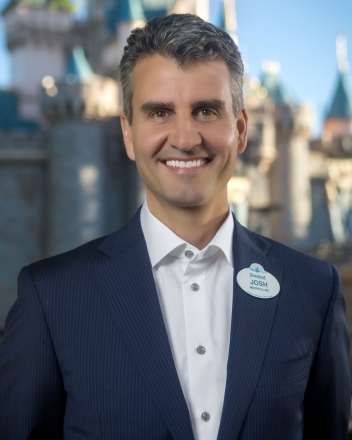 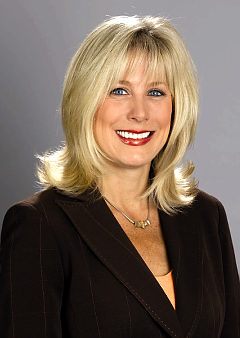 Josh D’Amaro and Rebecca Campbell will be the new presidents of Walt Disney World and Disneyland Resorts. Source: (© Disney)

Both D’Amaro and Campbell will begin their new roles this November for the resorts.

As the news broke out recently for Catherine Powell who oversaw Disney Parks West Region for Disneyland Paris, Walt Disney World and Disneyland Resort, was eliminated by the company two days earlier as she was a 15-year veteran within the company and her position was being speculated for due towards the low attendance at Star Wars: Galaxy’s Edge at Disneyland and Walt Disney World.

Powell’s departure was a mutual decision as it was mentioned by Disney Parks, Experiences and Products Chairman, Bob Chapek. Chapek said the reports about Powell’s departure cause of Galaxy’s Edge are “erroneous”.

Powell’s position had initially been added just under two years ago when Disney began gearing up for the upcoming integration of its acquisition of Fox and its integration of consumer products -publishing, gaming and merchandise -into its park segment.

This allowed Chapek to focus on Fox and the consumer products integration, but still has eyes on the parks. Powell’s position has been split up, which Chapek said is how the parks segment was run previously.

Chairman Chapek said that the Fox intergration went so well in “what could have been a five-year mission turned out to be an 18-month mission”.

Disneyland Paris for it’s duties will be handed off towards Michael Colglazier, who leads Disney parks and resorts in Asia. Colglazier has been with Disney for more than 30 years.

Kalogridis will use his operational knowledge from nearly five decades at Disney to put together a set of best practices for site leads that have less experience.

“George really wants to make sure he’s doing everything he can for the segment,” Chapek said, noting that he is a valuable asset to the company’s growth.

For everything Disney Parks & Resorts and all other themed entertainment news, keep checking back here at SkywalkingAdventure.com.