Now today, in which Universal Orlando is bringing more and brand new terrifying experiences for this year and which are 80s horror inspired and the current announcements so far are the two IP houses of Netflix’s Stranger Things, Trick r’ Treat, and the original house for Dead Exposure: Patient Zero.  There is one thing that Halloween Horror Nights isn’t complete without and that’s the scare zones that makes guests scream, cry, and the terrifying monsters that come up right in your face.

So let’s dive for the brand new zones in which you can expect this year. 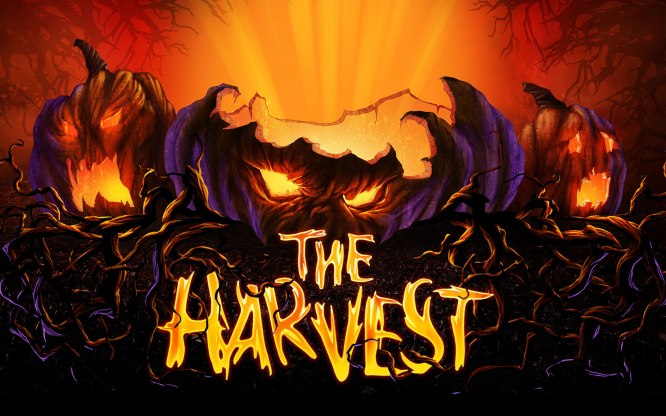 “An old barn is the setting of every kind of horror. Its walls are decorated with ominous objects and images from each house, hinting at the horrors to come. This barn is not as abandoned as it initially seems, and by the time you realize what lies within, it will be too late. Foul creatures lurk within, ready for a harvest of flesh and screams. Will you survive the reaping?” 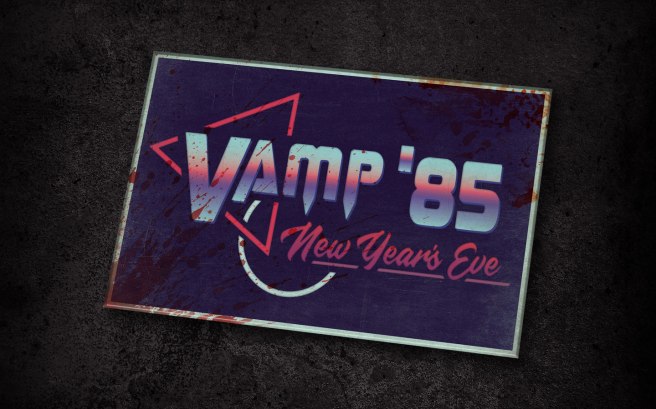 “Before the countdown to midnight has started, it’s clear this party has already been crashed, and the streets are running red with blood. You’ll enter what looks to be your typical New Year’s Eve bash until it’s too late. As the ball drops, fanged punks and big-haired vamps will start their feeding frenzy.” 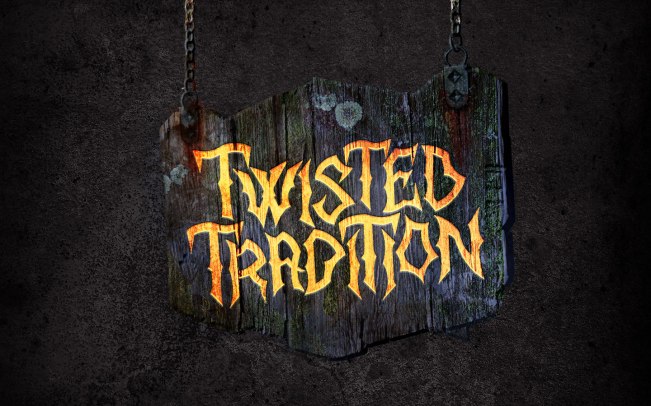 “Travel through the forest of Central Park where an ancient evil has been awakened. Halloween has been transformed into an abomination with rotting pumpkins fused with decaying human flesh. Try and escape the grasps of these fetid beings, with nothing but the light from rotting jack o’ lanterns to guide you.”

Universal has also confirmed that the rest of the houses line up and scare zones will be announced at a later time but, for live entertainment will be the return of highly energized and talent winning-choreography group of Academy of Villains for their 3rd consecutive year. The group will be setting the bar even higher with a brand new show with some of the most craziest stunts and performances that fans have known the group for years now. Details are still TBA. 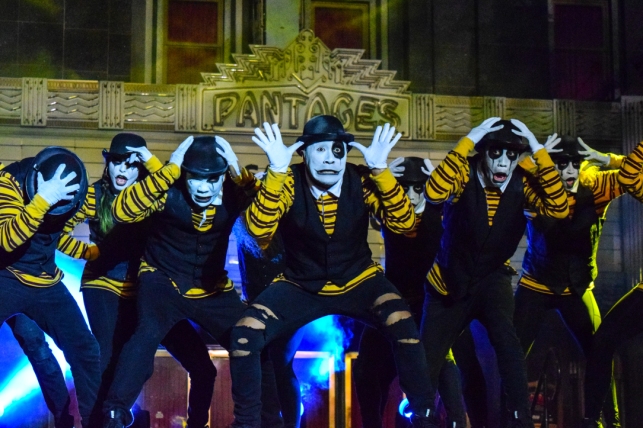 Source: ©Josh Across The Universe

This year’s Halloween Horror Nights will begin on September 14th-November 3rd, 2018 and tickets and vacation packages are on-sale right now for your horrifying needs and tailor it towards whichever nights you choose to do. Universal Orlando guests can choose from multiply vacation packages that gives access toward’s the event and Universal’s three theme parks and accommodations at one of Universal’s on-site hotels, including the brand new Aventura Hotel that opens up this August 2018.

For everything Universal Parks & Resorts and for more Halloween Horror Nights announcements and all other themed entertainment news, keep checking back here at SkywalkingAdventure.com